Love is in the air, and it smells like coffee…

You pour it without thinking, but there's a fascinating backstory behind your daily cup (or cups) of coffee. Where did it all start and why are we so “hooked” on this daily routine? 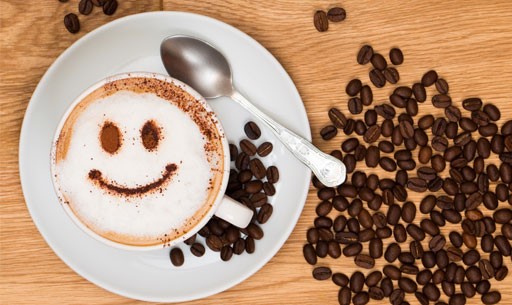 Legend has it that 9th-century goat herders noticed the effect caffeine had on their goats, who appeared to "dance" after eating the fruit of the Coffea plant. A local monk then made a drink with the produce and found that it kept him awake at night, thus the original cup of coffee was born.

The word "coffee" comes from the Arabic word for "wine." Qahwah later became kahveh in Turkish, and then koffie in Dutch, which is where we get the English word coffee. 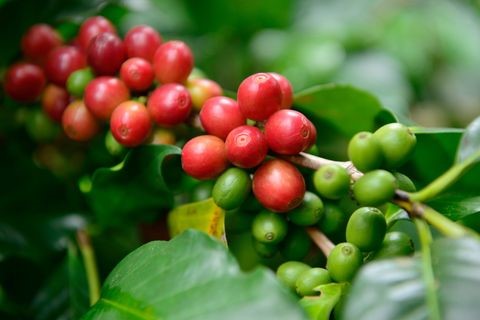 So now that we know where it all started, coffee can be classified as two main types: Arabica and Robusta. The Arabica species is the most well-known and also most popular. Robusta tastes slightly more bitter and contains more caffeine.

Globally, Brazil produces about a third of the world's supply, according to the International Coffee Organization, about twice as much as the second place holder, Vietnam.
Business Insider: What coffee looks like around the world
There are endless different preferred styles of coffees, each to his own, but the common golden thread is Espresso – which by the way means "pressed out" in Italian. Simply put, forcing boiling water through pressed coffee grounds. 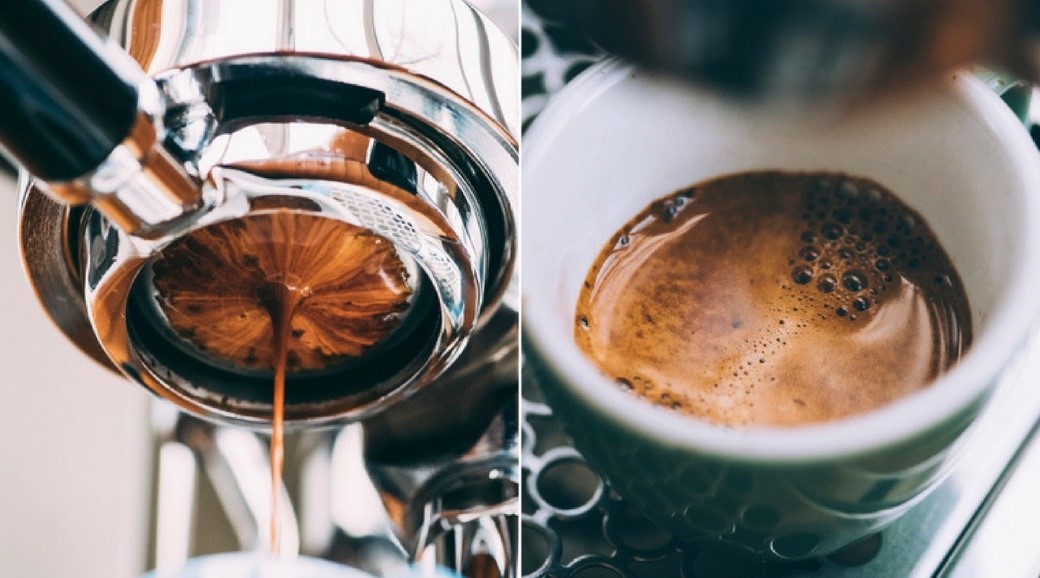 We got so used to having our daily coffee, that we tend forget that it is possible to overdose on it. But, don't worry, you would need to drink about 30 cups in a very short period of time to get close to a lethal dose of caffeine, according to reports.

It is not all bad, there is some good news for coffee lovers. Coffee drinkers tend to live longer. Yes, research has linked moderate consumption (about three to four cups per day) with a longer life span, plus a reduced risk of cardiovascular disease, type 2 diabetes and Parkinson's, according to Harvard Health Publishing. 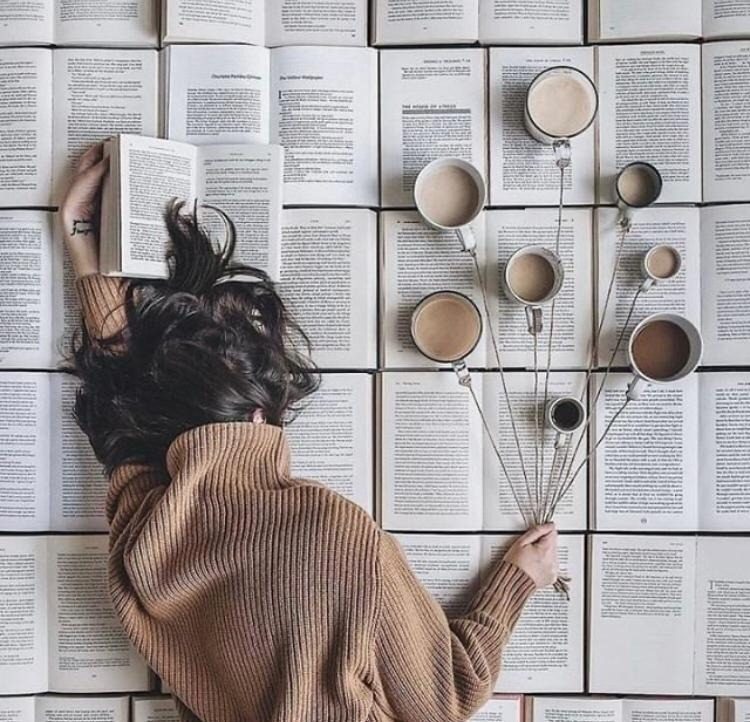 It is also not the coffee that add those dreaded unwanted calories, as one cup of black coffee only has one calorie. Adding sweeteners, cream, and other mix-ins can quickly jack up the total. 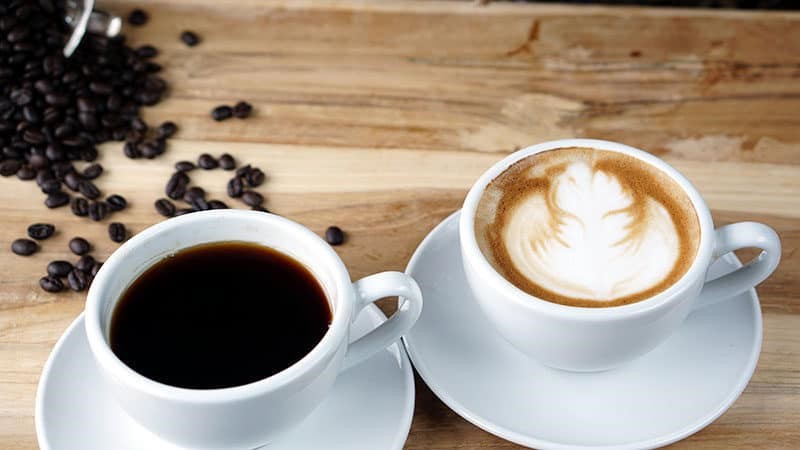 Coffee is undoubtedly one of the most popular drinks throughout the whole world and plays a vital role in everyone’s daily life. This raises the need of having your own coffeemaker or espresso maker.

We at Euro Appliances are as passionate and hooked on coffee as you might be, and we would love to share this experience with you, by bringing it straight into your kitchen.
Youtube: 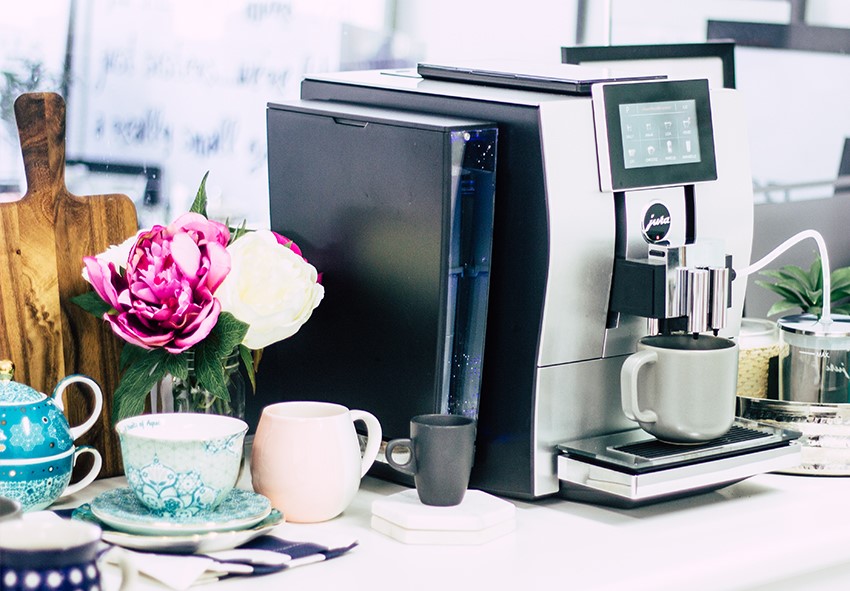 Since the early 1990s, JURA has specifically focussed on fully automatic coffee/Espresso machines. JURA coffee machines are developed by a dedicated team of 70 engineers. Their aim is to achieve the perfect coffee result, always freshly ground and extracted at the touch of a button.

Innovation, precision, quality, reliability, sustainability and service shape the DNA of JURA. The Swiss company is the only brand anywhere in the world to focus solely on premium automatic speciality coffee machines and is clearly positioned as a specialist in this market. Coffee machines from JURA are associated with the best coffee result, the simplest operation and stunning design.
View Jura Brand
Get in touch, we can assist you in smoothing out your day, every day. Or visit one of our Showrooms for the best coffee in town – and its on us!
Contact us for more information

Speak to an expert today.